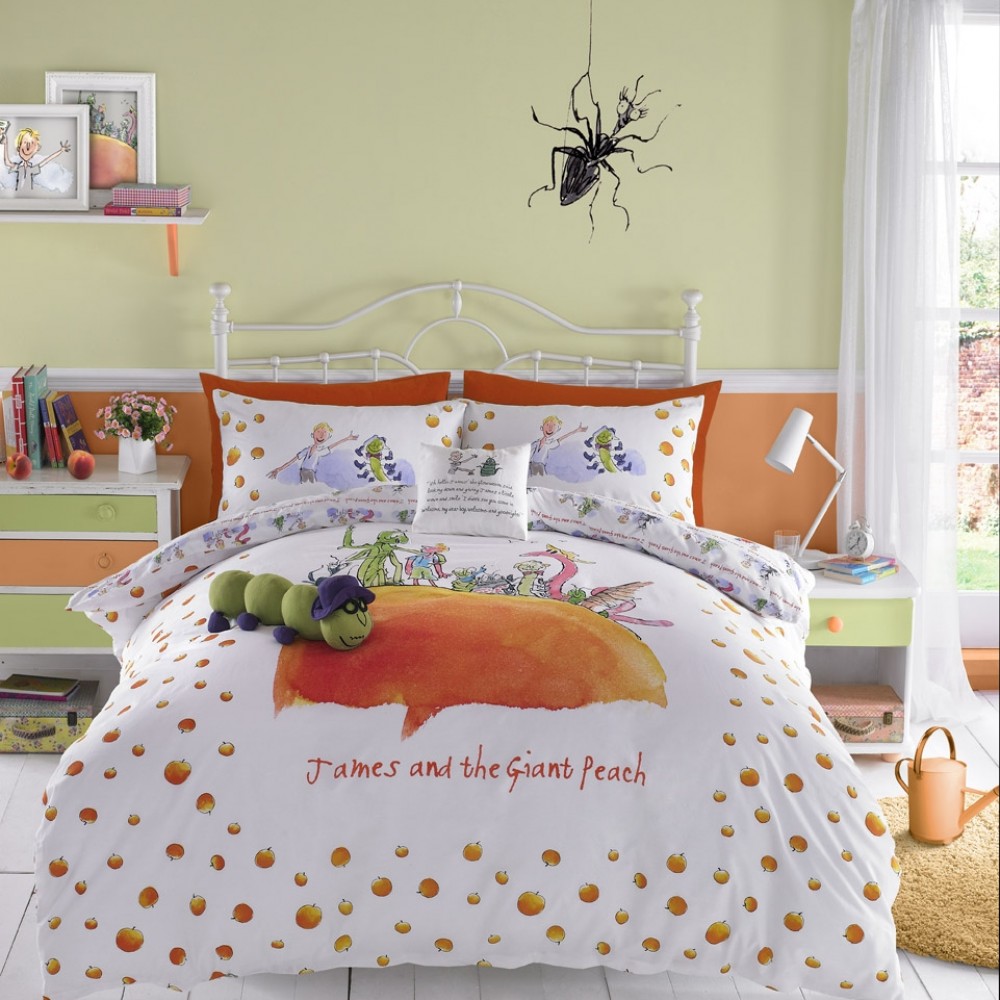 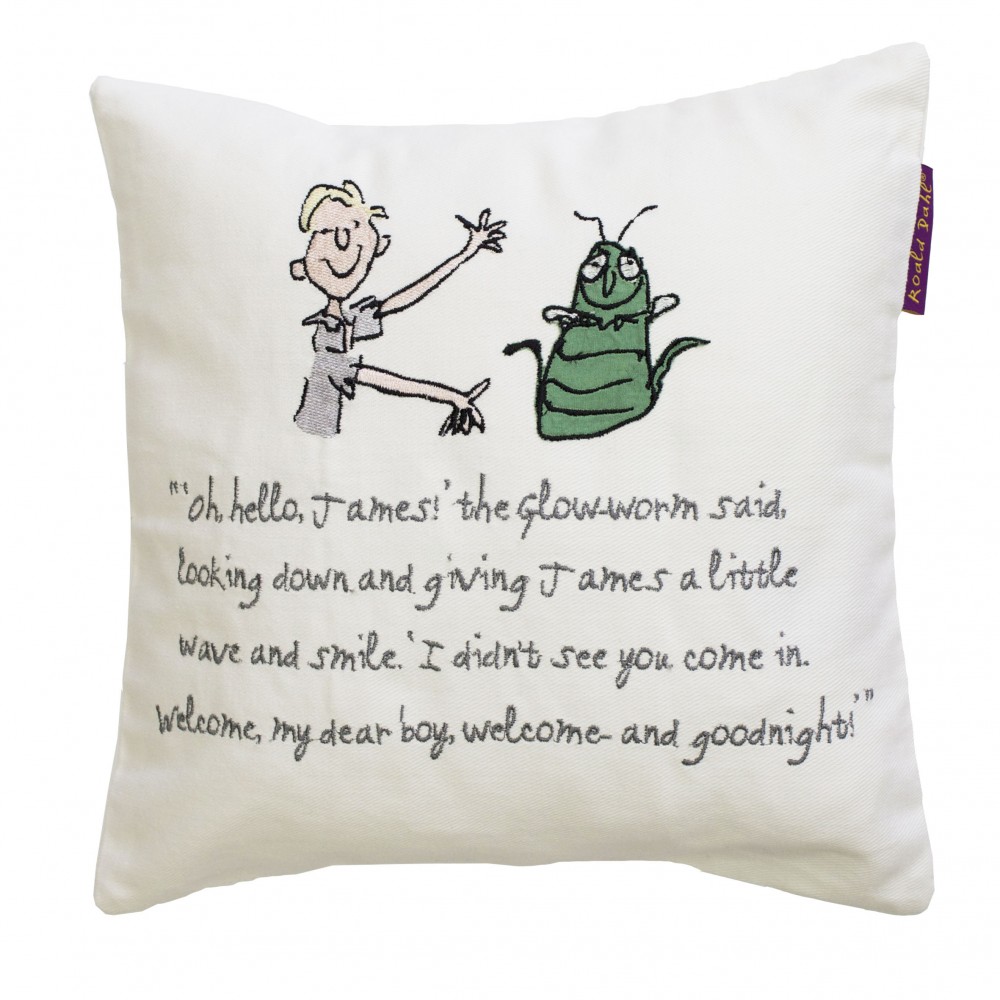 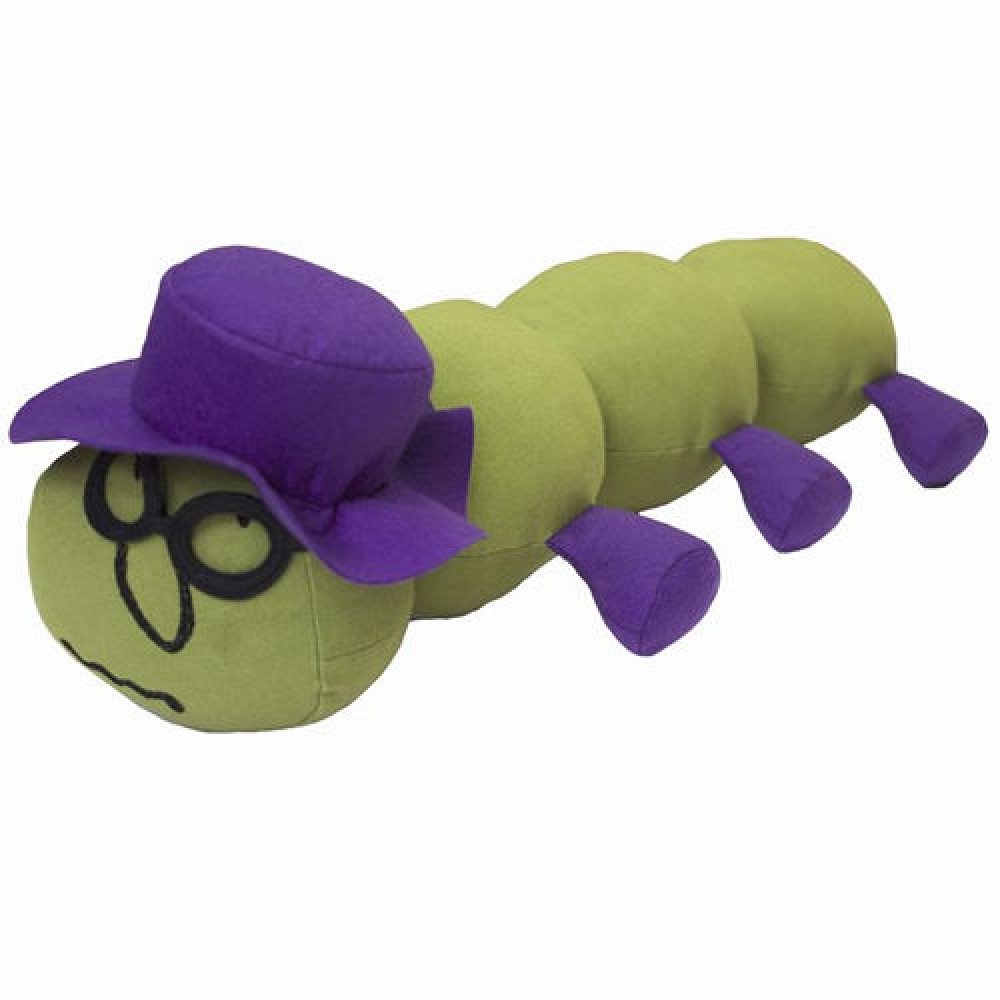 Stay informed on our latest news!

a sophisticated word of desigers, where we are trying to make a dynamic statement
in the world of furnishings. Our amazing collection includes Kylie Minogue At Home,
Rita Ora, Cath Kidston, Sophie Allport, Fat Face and many other fabulous designer brands.